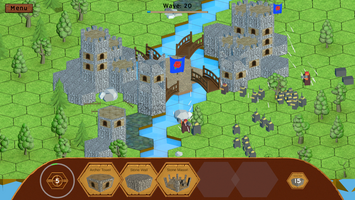 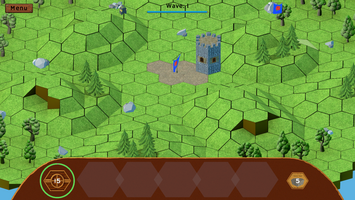 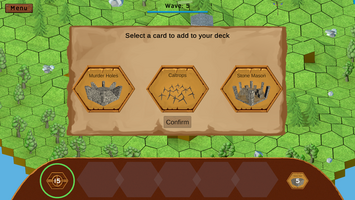 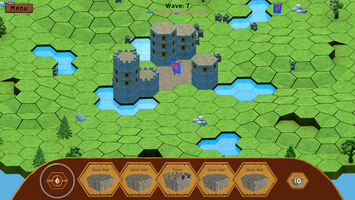 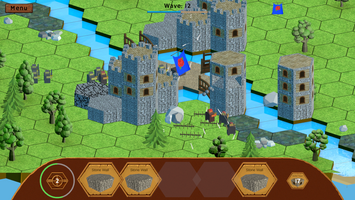 Updates 0.7 and 0.8 brought a lot of changes to the game as we move towards the beta release at the end of January. The focus for these updates was on adding more content and filling in some missing features that are needed before the game can reach beta. The changes are listed below.

The next update will be another big one and is planned to include...
more waves,
improved murder holes,
sounds effects and music,
improved level map,
and a new card, Battlements, which will get stronger for each other Batttlement adjacent to it.